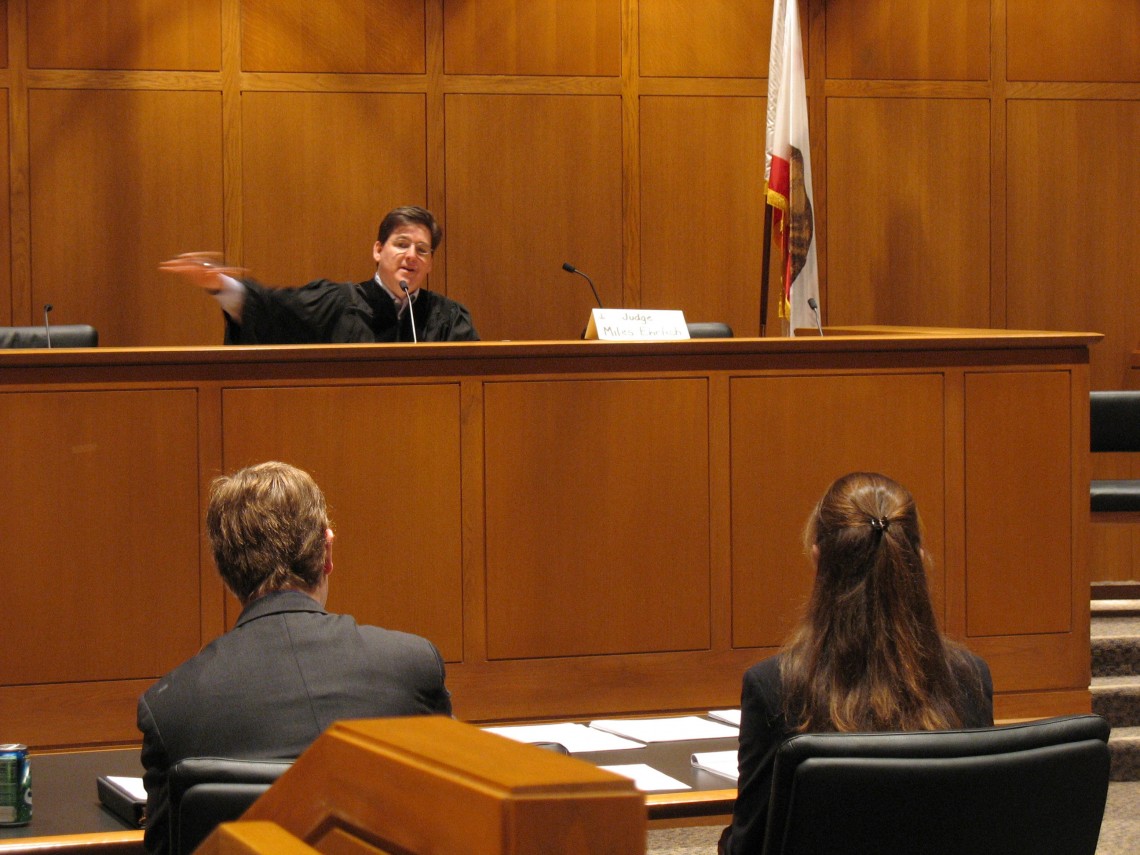 Criminal defendants are often extremely nervous about their initial arraignment in court.  The client’s first experience in criminal court can be very frightening.  Accordingly, a defense attorney should always explain the purpose and game plan for each hearing.

A judge should technically read the criminal complaint at the time of arraignment to make sure that the defendant understands the nature of the charges. (Pen. Code Section 988)  This rarely occurs, however, because nearly every criminal defendant is represented by a private or publicly appointed attorney who can quickly look over the charging document and explain the allegations to the client with relative easy.  Accordingly, the formalities of the arraignment process are almost always waived to save court time.  The defense attorney will enter a plea on behalf of the client and set dates for future litigation. (In rare cases, defendants are advised to plead guilty at the time of the initial arraignment.)

Timing of the Arraignment.   A criminal defendant must be brought before a judge “without unnecessary delay.”   This has been interpreted to mean within 48 hours after the time of arrest for in-custody detainees, excluding weekends and holidays. (Penal Code Section 825)   If you post bail before your arraignment, the 48-hour rule no longer applies and your arraignment date will be postponed.

Private attorneys often continue the initial arraignment in Ventura County misdemeanor cases.  The attorney will pick up the prosecutor’s discovery packet (police reports, etc.) at the arraignment and discuss it with the client.  Ventura County judges typically offer their most lenient sentences at the arraignment stage.  This is especially true in Driving Under the Influence cases.  If the client chooses to enter a “not guilty” plea at the time of arraignment, the case will be set for jury trial.

I am a former supervising prosecutor in the Ventura County District Attorney’s Office.  If you or a loved one have been arrested in Ventura County, please don’t hesitate to give me a call so that I can begin working on your case as soon as possible.  I may be reached at (805) 585-0048 or on the internet at billhaneylaw.com.