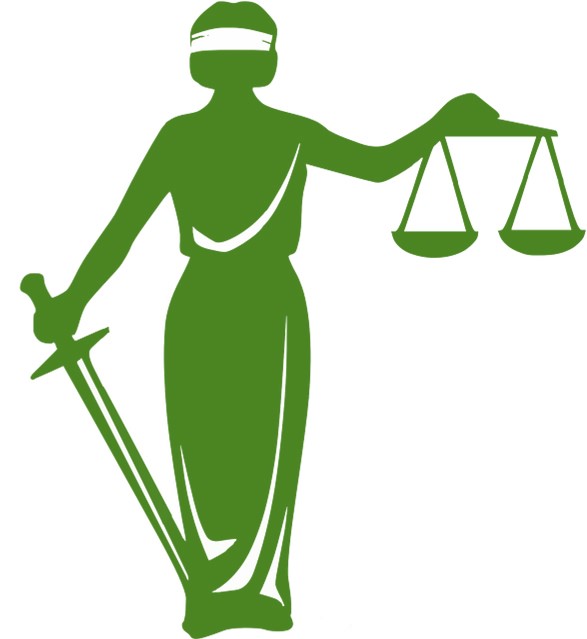 Punishment
Misprision of Treason is punishable by up to three years in local prison (felony jail).

Comment
To the author’s knowledge, there has never been a state prosecution for Treason in California’s modern era.