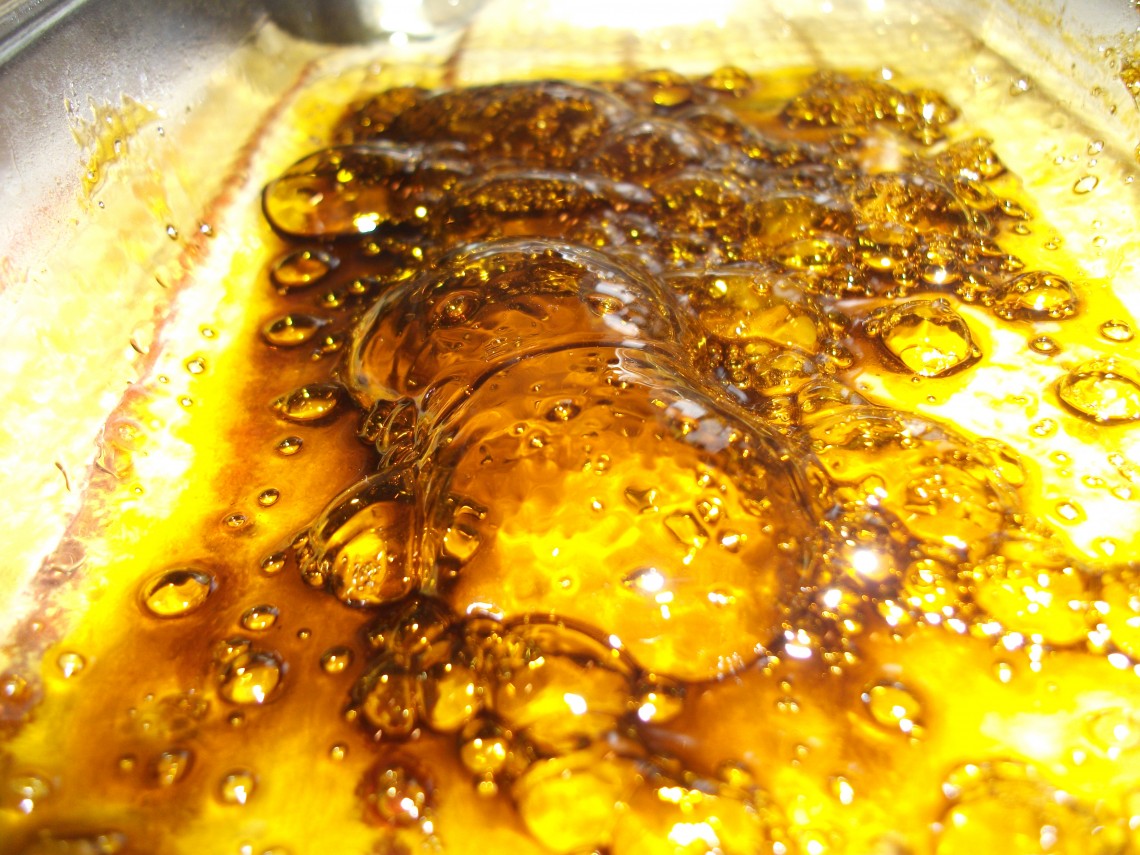 I learned from a Major Narcotics prosecutor yesterday that Ventura County is moving aggressively against anyone who manufactures concentrated cannabis.  It is a felony under California Health and Safety Code Section 11279.6(a) to unlawfully manufacture or otherwise produce concentrated cannabis.   I was surprised to see such an experienced prosecutor assigned to what appeared to be a relatively small felony case.

On the street, concentrated cannabis is referred to as hash oil, butane hash oil, honey oil or wax.   To make concentrated cannabis, resins from marijuana plants are removed by using a chemical such as butane or propane to concentrate the THC into a liquid.  The process yields a liquid with a THC concentration ranging from 30 to 90%.   Users smoke, vaporize, and ingest hash oil to receive an intense high.

The manufacturing process is extremely dangerous.  According to local prosecutors, numerous individuals have inadvertently burned and otherwise injured themselves while manufacturing concentrated cannabis. Butane is highly flammable and denser than air.  Accordingly, it settles on the ground, in clothing and other locations vulnerable to a spark.   A lit cigarette or a random electrical device is capable of setting off a lethal explosion.  Ventura County law enforcement believes that the manufacturing process for concentrated cannabis is just as dangerous to the public safety as a meth lab.

I am a former Supervising Prosecutor of the Major Narcotics Division of the Ventura County District Attorney’s Office.  If you or a loved one have been arrested for manufacturing concentrated cannabis, don’t hesitate to give me a call so that I can begin working on your case as soon as possible.  During my initial free consultation, I will alert you to the elements of the offense, potential defenses, and particular issues of evidence and criminal procedure that could make all the difference in your case.   If your Fourth Amendment rights were violated, I will move aggressively to suppress the evidence obtained against you by any illegal government search of your person, home or vehicle.  I may be reached at (805) 585-0048 or on the Internet at www.billhaneylaw.com.