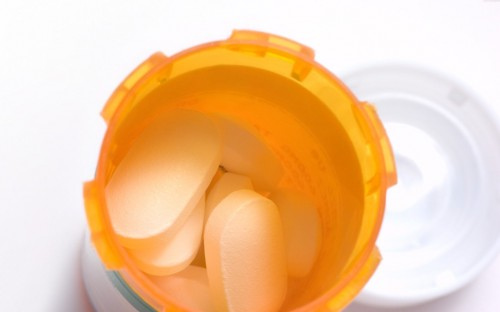 I defend DUI Ambien (Zolpidem) cases in Ventura County. Users of the sleep aid Ambien (Zolpidem) are increasingly coming under law enforcement scrutiny for illegally driving under the influence of the drug.  If you are charged with Driving Under the Influence of Ambien in Ventura County, there may be help for you.  In some cases, the government’s scientific support for pursuing a criminal case against you may be extremely weak. (Vehicle Code Section 23152(a)).

“Ambien” is a corporate brand name for Zolpidem.   Zolpidem is a sleep aid prescribed for the treatment of insomnia.  Many people report greatly improved sleep habits with the use of this widely prescribed prescription medication.  In 2013, the U.S. Food and Drug Administration directed Zolpidem manufacturers to cut dosages for women by half.  The FDA recommended that dosages for men also be reduced as the result of increasing instances of alleged DUI driving among users.

As noted in a study by Barry Logan and Fiona Couper in the Journal of Forensic Science, it is not currently possible for the prosecution to establish a “quantitative relationship between blood concentrations and [the] degree of driving impairment.”   If a Zolpidem patient is pulled over by a police officer or involved in an accident, the officer will immediately shift into an accusatory mindset as soon as the person admits their lawful use of the drug.  The officer will typically ask the person to participate in field sobriety exercises.  For a number of important reasons, field sobriety exercises can be highly unfair and extremely subjective.   Officers often carry a learned bias that impacts their observations in testing conditions.  Unfortunately, the tests are rarely video recorded.

Many people will simply fold and plead guilty following their arrest and prosecution for allegedly driving under the influence of Zolpidem.  It is strongly recommended that you consult with a competent Ventura County defense attorney after your arrest in any Zolpidem case.  If your blood test shows drug concentrations in the therapeutic range, there are experts who can evaluate your case and potentially challenge whether the drug rendered you under the influence for purposes of driving.

I am a former supervising prosecutor in the Ventura County District Attorney’s Office.  I was responsible for the prosecution of all misdemeanor and felony DUI cases at one point in my career.  If you contact me about a Zolpidem case, I will aggressively investigate the charge against you and find the right expert to challenge the government’s case.  I provide free a free consultation in any Ventura County DUI case.