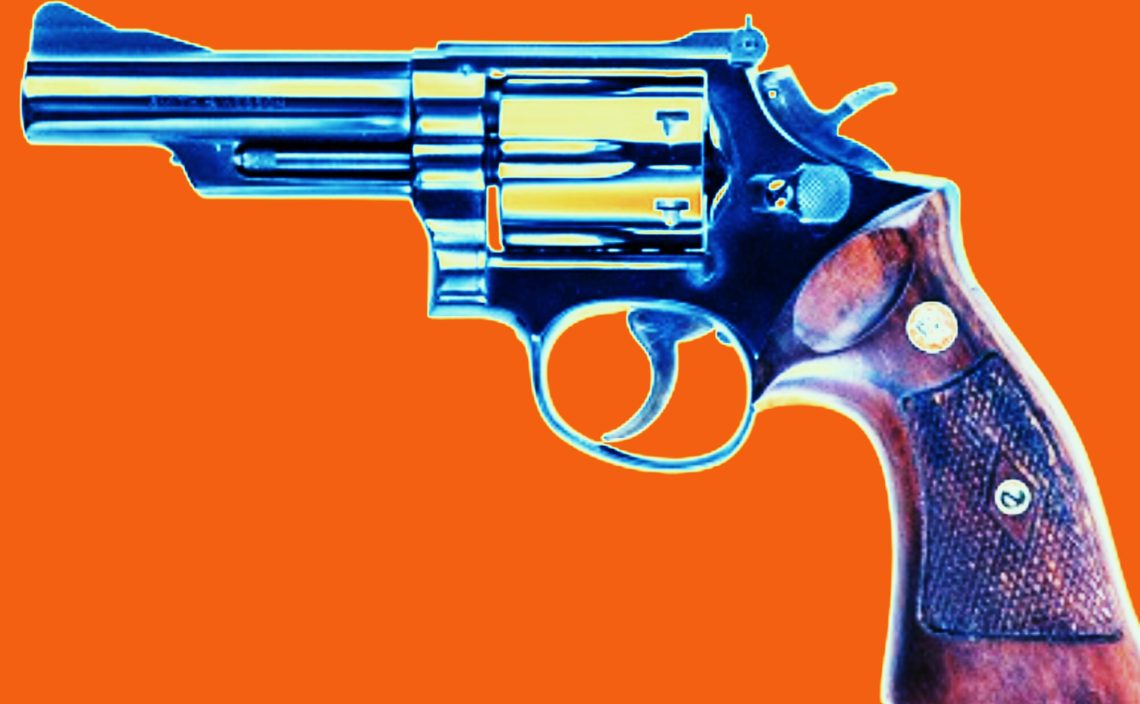 It is illegal for any person to bring to, or possess a loaded firearm in any of the following locations:

If a person brings a loaded firearm into the one of the above-listed areas, he or she may be punished in the following manner:

A firearm is deemed to be loaded if ammunition is in found in the immediate possession of the armed individual.7

It is a misdemeanor to bring any firearm or certain deadly weapons onto the following government property:

The following weapons are prohibited in these places:

A person may only be prosecuted under Section 171c(b)(2) if the area is posted with a statement providing reasonable notice that prosecution may result from possessing any of the above-listed items.5

1 This blog is for informational purposes only. You should contact a competent criminal defense attorney immediately if you are charged with any violation of law. California firearm and weapons laws are constantly changing and subject to interpretation by peace officers and prosecutors. Carrying any variety of weapon in California could subject you to criminal liability.
2 Penal Code Section 1170(h).
3 Penal Code Section 21510 prohibits the carrying of a switchblade knife with a blade of two or more inches in length.
4 Penal Code Section 16590 defines “generally prohibited weapons.” The list of prohibited weapons includes: air gauge knives; ammunition containing flechette darts; ballistic knives; belt buckle knives; exploding bullets; camouflaged firearms; cane guns; cane swords; concealed dirk or daggers; concealed explosive substances; a firearm not immediately recognizable as a firearm; large capacity magazines; leaded cane; billy club; blackjack; sandbag; sand club; sap; slingshot; metal knuckles; metal military practice hand grenade; multiburst trigger activator; nunchaku; shobi-zue; short barreled rifle; short-barreled shotgun; shuriken; unconventional pistol defined by Section 31500; undetectable firearms; wallet guns; writing pen knife; and zip guns.
5 Pen. Code Section 171c(a)(2).
6 Pursuant to Health and Safety Code Section 12000, “explosives” means any substance, a combination of substances, the primary or common purpose of which is detonation or rapid combustion, and which is capable of a relatively instantaneous or rapid release of gas and heat, or any substance, the primary purpose of which, when combined with others, is to form a substance capable of a relatively instantaneous or rapid release of gas and heat. “Explosives” includes, but is not limited to, any explosives as defined in Section 841 of Title 18 of the United States Code and published pursuant to Section 555.23 of Title 27 of the Code of Federal Regulations, and any of the following: dynamite, nitroglycerine, picric acid, lead azide, fulminate of mercury, black powder, smokeless powder, propellant explosives, detonating primers, blasting caps, or commercial boosters. (See Health and Safety Code Section 12000 for further detail)
7Penal Code Section 171e.